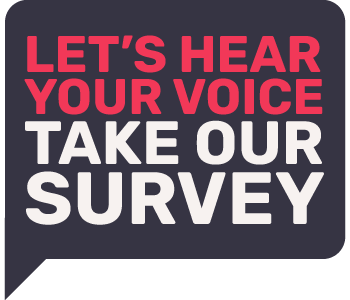 NICK HAS BEEN… CHAIR OF VCU’S YOUNG DEMOCRATIC SOCIALISTS, AN ORGANIZER OF THE FREE BRAKE LIGHT CLINIC, A POLITICAL ASSISTANT IN VIRGINIA’S STATE LEGISLATURE, A STUDENT ACTIVIST, AND IS CURRENTLY A GIG-WORKER WITH LESS THAN $500 IN HIS BANK ACCOUNT.

As an activist, organizer, and working-class Richmonder, Nick is leading a movement for the people of the 5th District to back our voices in City Council. For too long, City Council’s business has been big business.

Nick was feet away when a white nationalist drove his car into a crowd of people protesting the “Unite the Right” rally on August 12th, 2017 in Charlottesville. After coming so close to peril Nick decided he must carry on the fight against white-nationalism and oppression in politics where reform is desperately needed. A month after graduating from VCU, Nick, began a campaign to bring working class represenation and justice to the forefront of Richmond politics.

The incident that initially motivated Nick to run for office was the killing of school teacher Marcus David-Peters by the Richmond Police and the subsequent reaction from politicians and elected leaders in Richmond. He watched as nearly every City Council member, the Mayor, and the police chief did nothing but try and cover up and ignore the incident, preventing any effective change from happening. Police accountability isn’t the only issue he’s seen a disappointing lack of discussion and action. He felt compelled to be the voice of those oppressed by the system and fight for the issues that other elected officials would address, especially the issues that deeply affect the residents of the 5th district.

Nick is fighting for working class empowerment because he’s been through the struggles, he’s felt the inequality, and he knows it’s time for a new Richmond.

A New Richmond Starts With Us